Strategic commentary on and professional analysis of the ongoing conflict in Ukraine:

16 Mar 22 08:55 EST – risk-appetite update: situation is highly-fluid; concentrating behind our best ideas, trying to be patient yet move with conviction when we do (both risk-on & off) // yesterday, we balanced the likelihood of a relief rally against our grave concern that Russia could use ‘tactical’ WMD (weapons of mass destruction) in Ukraine.

04 Mar 22 17:05 EST – the operational delay for the siege of Kyiv is, in our analysis, primarily a result of the Ukrainian’s denial of Gostomel airbase for use as the landing zone for the Russian main effort and secondarily the fierce Ukrainian resistance in the east // we are deeply concerned that the conduct thus far shown by Russian regulars on other fronts will be in sharp contrast to the total horror that the units we deduce are in the Russian main effort will unleash on order. Given that we’ve already witnessed the widespread bombardment of civilians and the firing of heavy ordinance at a fueled nuclear power plant – we see a siege unfolding for Kyiv where mounting war crimes feed the righteous indignation of the Ukrainians. Each day the Ukrainians hold, the reluctant West is shamed into further action – raising the stakes even higher. The number of pledged anti-armor & anti-air missiles actually getting to the battles are the ultimate variable against the main effort the Russians are almost certainly about to unleash on Kyiv. 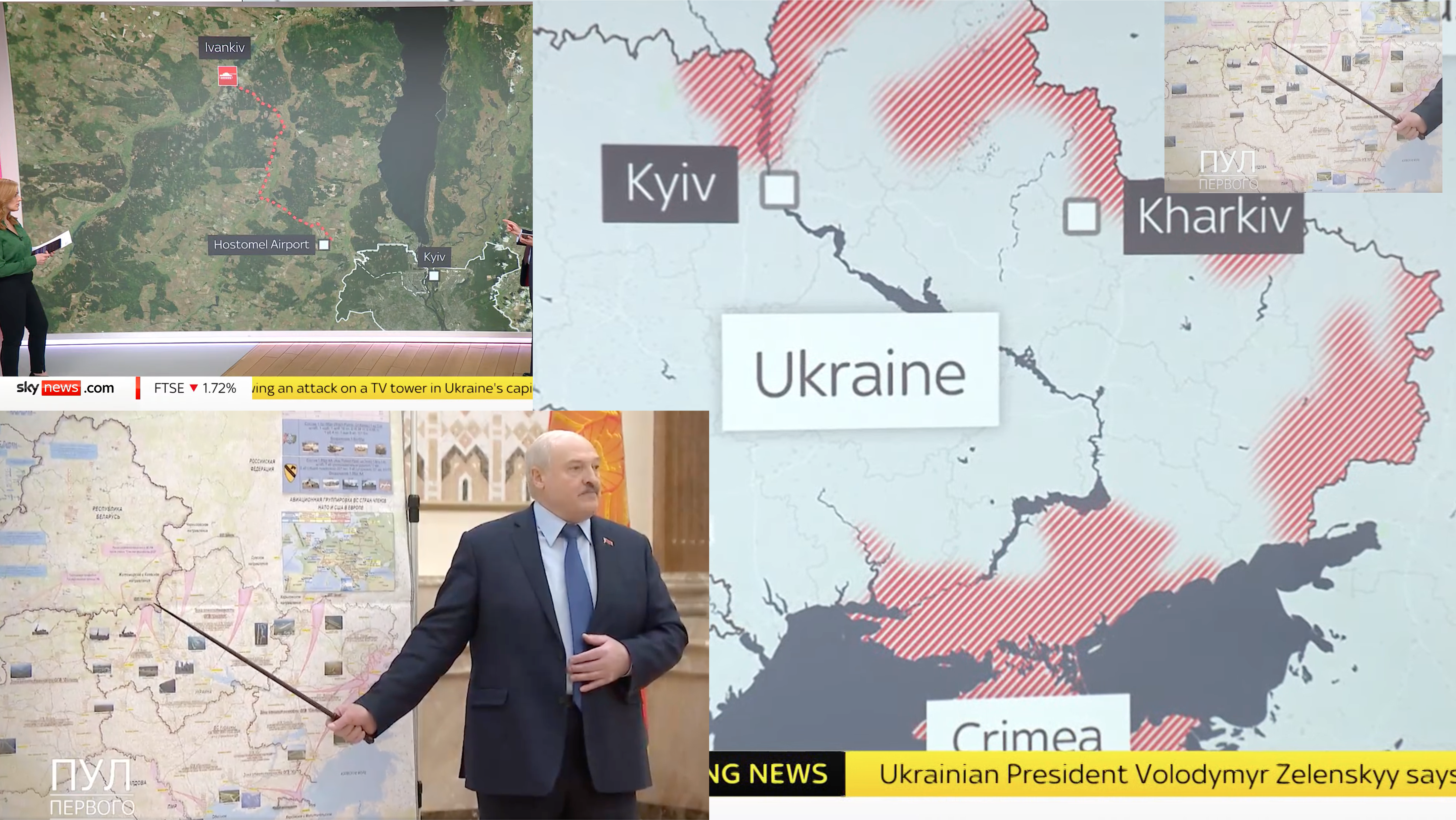 25 Feb 22 16:05 EST – the worst idea of all is escalating to cyber warfare because they utterly failed Ukraine in all the ways they shouldn’t have // it goes both ways and it’s insane to escalate there.

25 Feb 22 13:55 EST – reports of Ukrainians retaking Gostomel airbase from Spetsnaz and the ‘Ghost of Kyiv’ making six air-to-air kills (fighter ace) on the first day of the war // heroic if true // in our view, the tenacity of the forthcoming defense of Kyiv will indicate all.

24 Feb 22 19:40 EST – the West is powerless to truly sanction Russia because of dependence on Nord Stream 1 and the inflated cost of fossil fuels in the U.S. during an election year.

About the Author: SY

macro thinker with a unique blend of professional and life experiences; attended Georgetown Preparatory School, completed internships at the National Institutes of Health (NIH) and an investment bank, and was educated as a Bachelor of Business Administration specializing in Finance with graduate-level coursework at business schools in the U.S., U.K., and Germany. Professional experience within Finance, Consulting and Entrepreneurship; also a former Army Captain who deployed with the 101st Airborne. We're on LinkedIn @DuxAdvisors and Twitter @DuxAdvisors